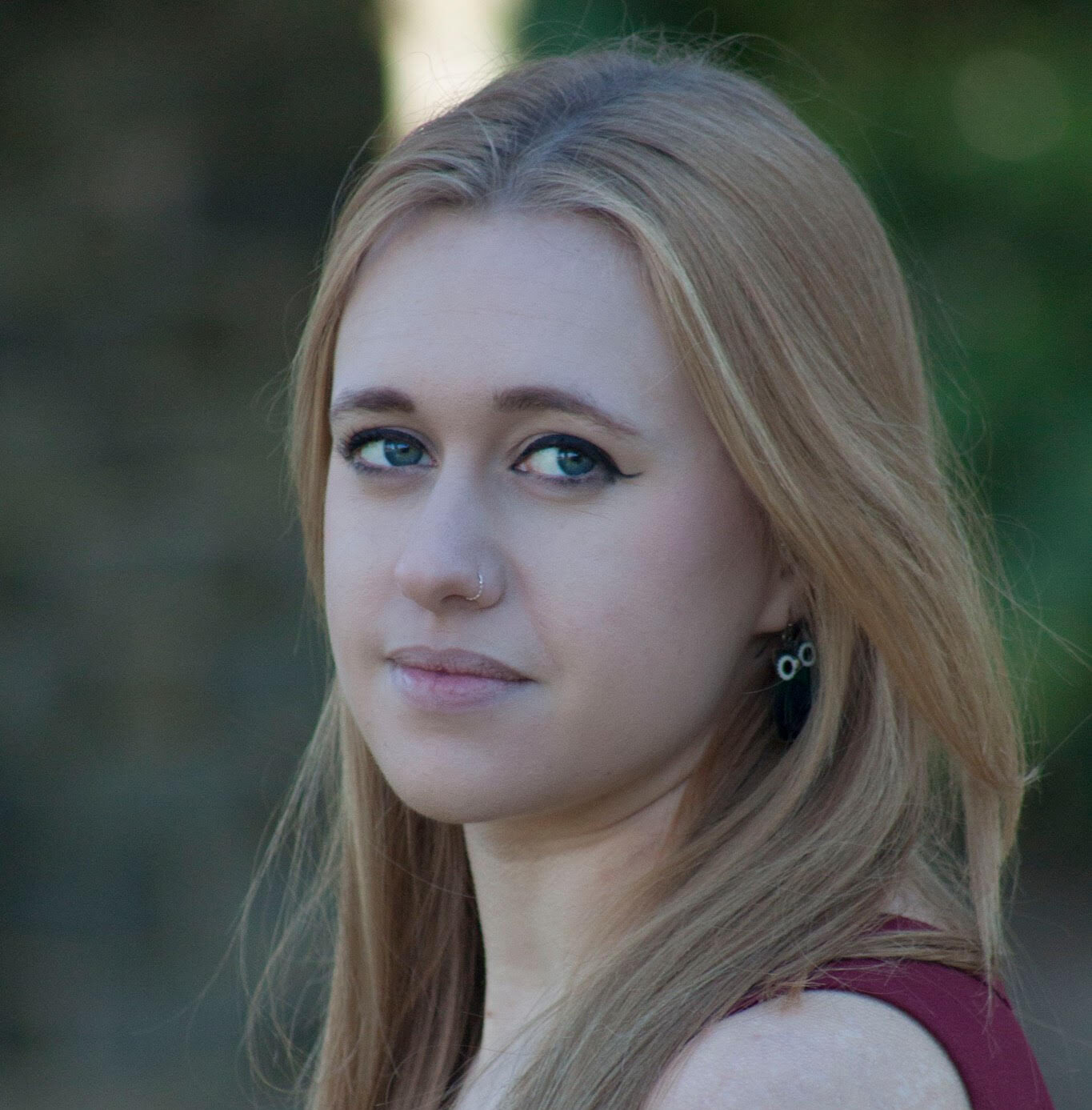 Alice has trained in classical , contemporary music and performing arts culminating in a 1st class degree in vocal performance with the ACM. Since graduating Alice continued her study of vocal practice looking at methods including Speech Level Singing, BAST teaching methods and keeping up to date with the latest vocology research. Alice has studied with esteemed vocal coaches including Christopher Johnson, Joshua Alamu, Katie Hector, Jono Mcneil and Rebecca Morton.

Since then she has performed across the UK and internationally aboard cruise ships and on international tours. She works as Musical director for “How Well Do You Know Kenya” which creates a fusion of Western and traditional Kenyan music styles for a culturally diverse performance and in 2018 was featured at the Kenyan music festival followed by the national Jamhuri Day performance in London.

Alice teaching experience spans 5+ years and includes working with widely respected institutions, leading London based choirs (including “Singology Choir”) and running her own private vocal and music theory lessons. Her students are taught to focus on their own vocal awareness and Alice‘s teaching methods and technical approach come from regular up to date coaching from top level vocal coaches – including Chris Johnson and Joshua Alamu – and regular research in to up to date voice discoveries.

Notable performances have been at venues across the UK, including Ronnie Scott’s, and Her Majesty’s Theatre, the Edinburgh Fringe Festival, and most recently within the ACM Gospel Choir for the BBC1 VJ Day Tribute performance . She has recorded backing vocals for a variety of artists (most notably Bullet for My Valentine) at the world famous Metropolis Studios and has been a featured vocalist with many artists across the south and internationally.

Alice teaches in person on Mondays and Tuesdays

Book a Lesson with Alice